Gifts to give for your Anniversary 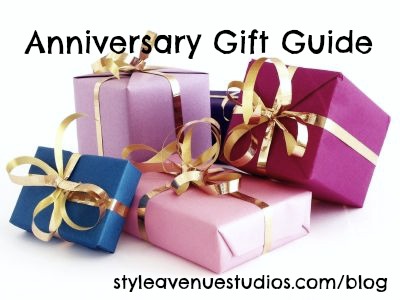 My hubby Josh and I recently had our 4th anniversary. It got me to thinking about anniversary gifts and I remembered seeing a list for gifts to give at each one. So I did some research and found that not only is there a traditional list but modern, gemstone and flower lists, too. When I told Josh that the traditional gift was flowers and fruit he giggled. Well on our anniversary he came home with Stargazer Lilies (my favorite) and Cherry Pepsi (for the fruit). I laughed and gave him a big kiss. Boy does that guy know me, or what?!

Do you have an anniversary coming up? Or what list would you prefer to buy and receive gifts from? Please leave a comment below and let me know. 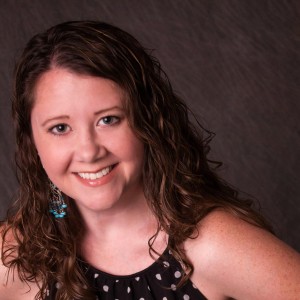 When I’m not creating beautiful jewelry — you can find me cuddling with my 2 kids and 2 cats, sneaking away for wine tasting with my hubby and I almost always have a coffee in hand.

His and Her Wedding Tips Previous
To Name or Not to Name? Next